You are using an out of date browser. It may not display this or other websites correctly.
You should upgrade or use an alternative browser.
This thread is about ICC news and announcements

ICC Men's Cricketer of the Year​

Mohammad Rizwan continued his form from 2021 into 2022, amassing 996 runs in the year, second only to India dynamo Suryakumar Yadav on the list for most Men's T20I runs.

Rizwan smashed 10 half-centuries for the year in the shortest format and finished as the joint-highest scorer for Pakistan at the T20 World Cup with 175 runs. Enhancing his reputation as a high-quality anchor at the top, Rizwan holds on to the opening slot alongside Buttler in the ICC T20I Team of the Year for the second year in a row.

Pakistan enjoyed a great 2022 as a team – making it to the final of the Asia Cup and later the semi-final of the T20 World Cup – and Haris Rauf was a crucial figure in both of those campaigns. In the calendar year, no Pakistan bowler picked up more wickets than the right-armer (31).

Rauf impressed everybody with his raw pace and often left batters clueless. In the absence of Shaheen Afridi during the latter half of the year, Pakistan relied heavily on Rauf to lead the bowling attack.

In the Asia Cup, he was the joint second-highest wicket-taker with eight wickets. Later in the T20 World Cup, Rauf scalped two crucial wickets in the final, including that of Jos Buttler, to give Pakistan a chance but England eventually prevailed.

The ICC Team of the Year recognises 11 outstanding individuals who have impressed one and all – be it with the bat, the ball or their all-round exploits in a calendar year. 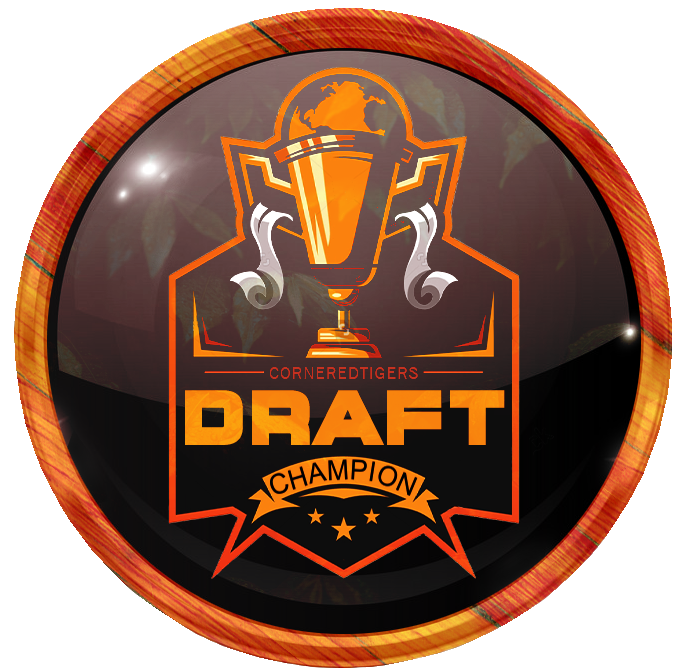 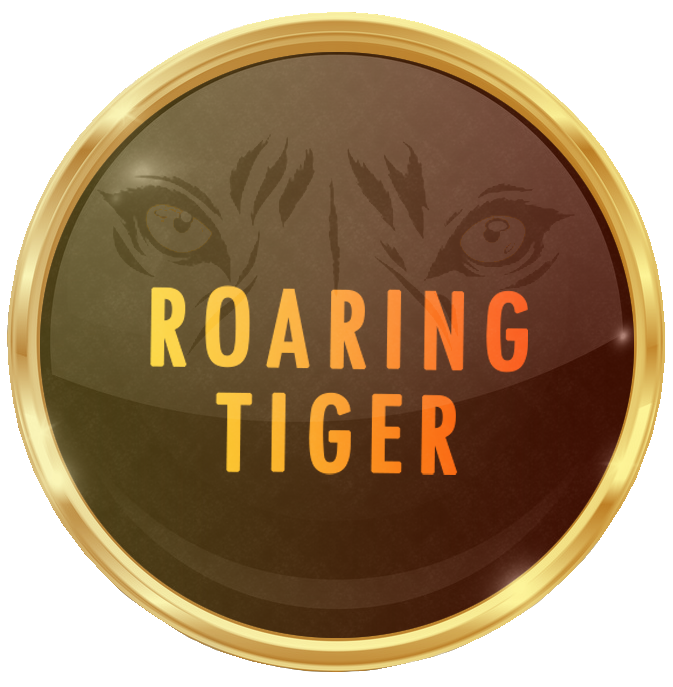 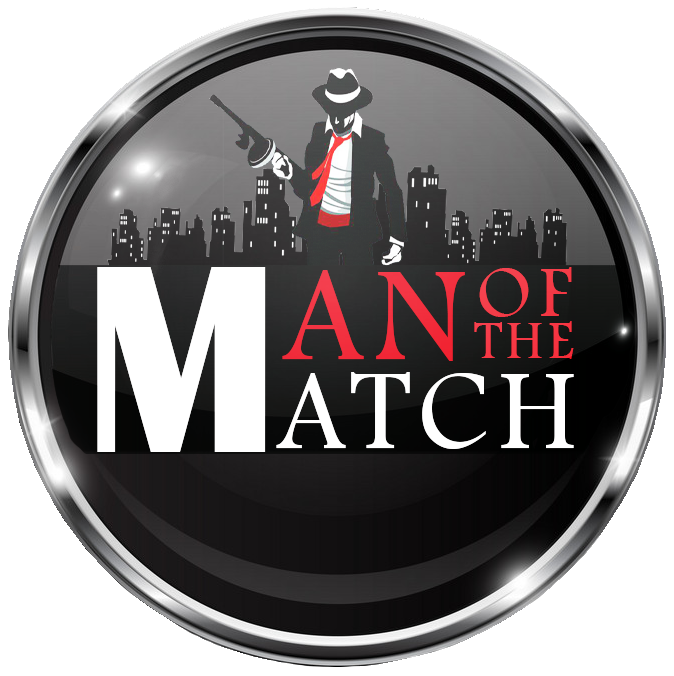 Pakistan’s Test captain was consistently outstanding with the bat throughout 2022, scoring four centuries and a further seven half-centuries in the calendar year.

In nine matches he hit an extraordinary 1184 runs at an average of 69.94, with his four centuries coming one each against the four Test opponents he faced.

The much-anticipated home series against Australia saw Babar hit 390 runs in home conditions, and he amassed 348 more when England visited later in the year. His 196 against the Aussies in Karachi in March was, and still is, his highest individual score in Tests.

The ICC’s Men’s Test Team of the Year includes 11 players who produced remarkable returns in the 2022 calendar year, with either bat, ball or their all-round talents.

Pakistan captain Babar Azam once again showed his prowess in the 50-over format, displaying once again why he has ruled the roost at the top of the MRF Tyres ICC Men's ODI Player Rankings since July 2021.

In the nine matches Babar played this year, the 28-year-old registered eight scores of more than fifty, three of which he converted into hundreds. He finished the year with 679 runs at a stunning average of 84.87.

It was a memorable year for Babar as captain of the Pakistan ODI team, winning three series out of three. Pakistan were unstoppable in the ODI format, losing just one match (against Australia) out of nine. His leadership skills means that he leads the ICC Men's ODI Team of the Year for 2022.

The ICC Team of the Year recognises 11 outstanding individuals who have impressed one and all – be it with the bat, the ball or their all-round exploits in a calendar year.

Hopefully this is the year we see individual accolades translate into team trophies. 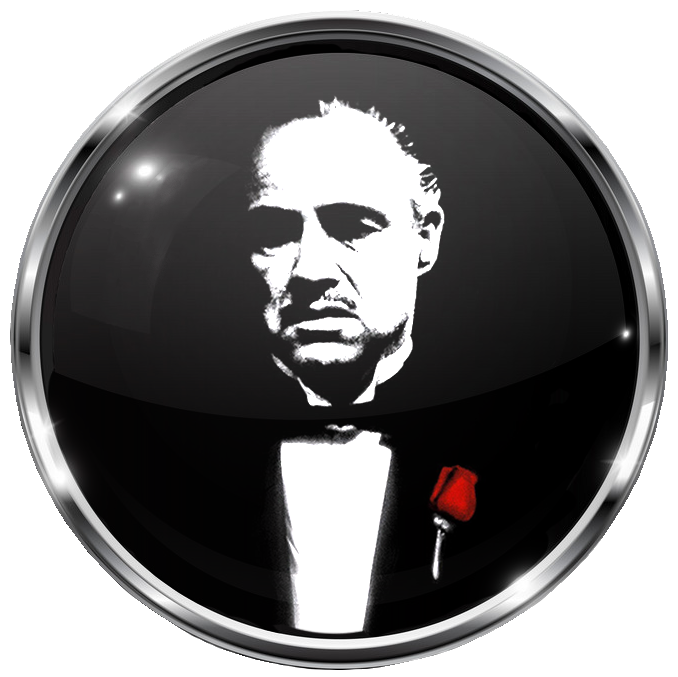